Across the political spectrum, Democrats, Independents, and Never Trump Republicans are resisting Trump’s destructive domestic and foreign policy, disregard for the constitution and the rule of law, likely corruption, and obvious incompetence.

In contrast, the Republican Congress has not held the Trump administration accountable.  The newly elected Democratic Congress will act as a constitutional check on the presidential power.

New Jersey’s Blue Wave. 5 out of 12 congressional seats were held by the GOP. After the mid-terms 11 out of 12 seats went from red to blue. We won 4 seats and did not lose any. 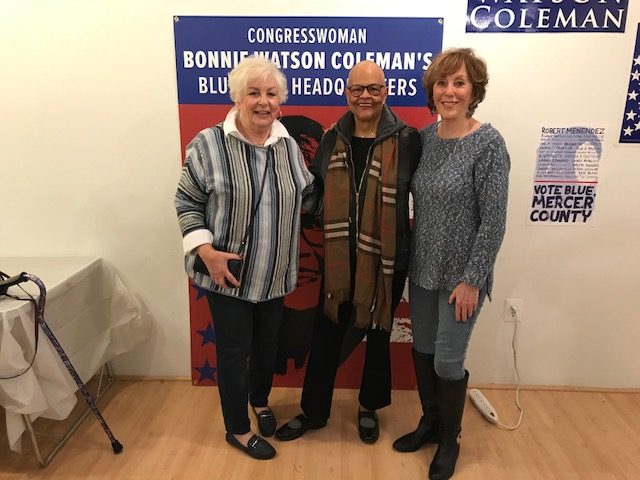